Even More Causes of Diabetes?

In the last segment you learned about a lot of different causes of diabetes. But there are even more causes…

A lot of the current research revolves around the microbiota in our gut. We have always known that they are important in helping the digestive processes in the gut and contribute to some of the nutrients we require.

But today’s research reveals that they are a lot more important than we have ever given them credit for. In fact, the microbiota in your gut can have a huge impact on your thoughts, emotions and behaviors. They provide big competition to the presumed subconscious that we have all been taught plays such a huge role in our conscious thoughts and emotions. 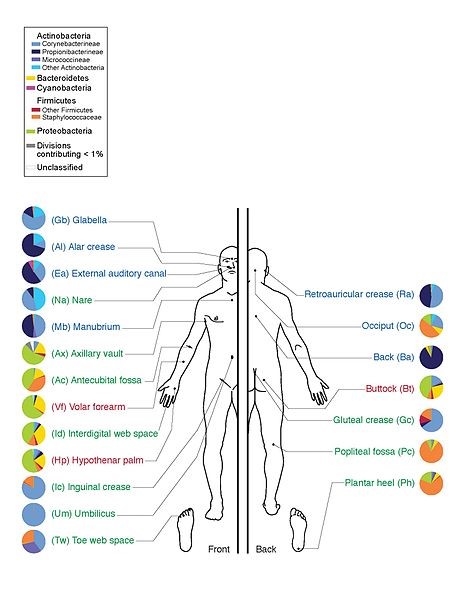 Now we also recognize that the gut microbiota can also play a part in the development of diabetes. In fact, people with Type 2 Diabetes are characterized by a microbiotic dysbiosis (imbalance), also associated with disorders like:

In particular, decreased levels of bacteria that:

in conjunction with increases of various opportunistic pathogens.

In addition, when the healthy microbiota is depleted or out of balance, chronic gut inflammation can spread and can in turn contribute to the development of diabetes.

The liver is important in diabetes as the liver is responsible for the initial blood glucose uptake and metabolism. If the liver cannot function effectively due to depleted levels of glutathione; infections; inflammation; various non-alcoholic fatty liver syndrome; etc; then the liver may not be able to metabolize the sugars effectively leaving the blood with high levels of glucose. It is suggested that most people, in today’s world, have low levels of glutathione AND significantly high numbers of people have non-alcoholic fatty liver issues by the time they are 30.

In addition, if the adrenals are either in a hyper state or in a fatigued state, the cortisol production will not be able to regulate the blood glucose levels effectively. Consequently, in consideration of the estimates of the huge numbers of people who suffer from adrenal fatigue in today’s society, it is not surprising that we have a correlated high rate of diabetes.

If we just take into consideration the issues explored in the prior segment and this segment, i.e.,

Then it is no wonder that there is a significant and growing number of peoples suffering from Type 2 Diabetes.

Learn What Your Doctor Doesn't Know... 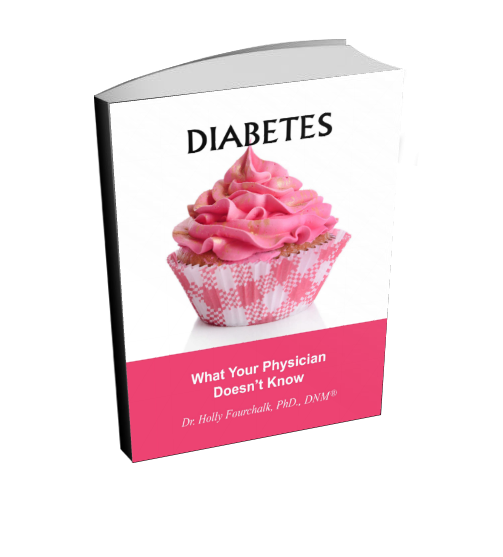 Diabetes is now a world-wide epidemic. While the historical beliefs can and do play into the development of diabetes, ie. sugar, weight/obesity and insulin/pancreas. There are a wide number of other contributing factors, ie. gut, liver, adrenals, fatty acids in the blood, AGEs, and much more. Unfortunately, most physicians do not know about any of these contributing causes.

What is even more unfortunate is that MDs are taught to prescribe medications that cause the depletion of hugely important compounds in the body called CoQ10. You have probably heard how important CoQ10 is to the body. Required to make the fuel in every cell of the body!! Hugely important to the brain and to the heart. It is also an anti-oxidant. When the cells do not make enough cell, anything and everything can go wrong.

Did you know that the most common anti-diabetic drug, Metformin, is the isolated synthetic compound that is found in many herbs? When you take the herbs, you get the full impact of the compound, as well as, additional benefits, without any of the detriments!!

Choose to be healthy and learn what your physician doesn't know.

To get your copy of this book, click here or on the book image above and put a STOP to your diabetes problems once and for all!

Use coupon code WHIdiabetes20 to get 20% off the ebook.